Learn about the lives of Asian and Pacific Islanders in Tompkins County from the resources on our website, by visiting our Exhibit Hall, and through exploring our Archival Collections.

ASIAN RESIDENTS OF ITHACA IN THE TWENTIETH CENTURY 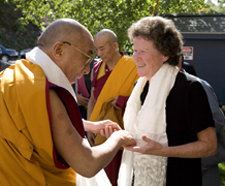 His Holiness Tenzin Gyatso the 14th Dalai Lama presents Ithaca College President Emerita Peggy R. Williams with a ceremonial kata scarf in 2008. In 2016, His Holiness the 14th Dalai Lama selected Ithaca, NY, to be the site of an international center for the study of Buddhism. Ithaca has been home to the Namgyal Monastery, the North American Seat of His Holiness the 14th Dalai Lama, since 1992. Namgyal-Ithaca was founded with the mission of offering Western students the opportunity to study authentic Tibetan Buddhism in a monastic setting, and to provide a cultural center for the Tibetan and Buddhist refugee community living in Ithaca, NY. 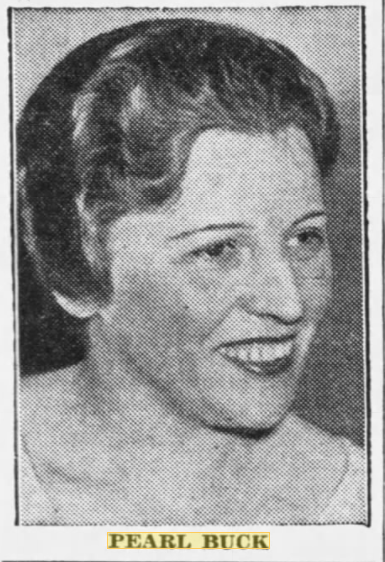 Pearl S. Buck (1892–1973), lived in the second-floor apartment at 614 Wyckoff Road in Cayuga Heights while completing a master's degree at Cornell, which she obtained in 1925. Buck received the Pulitzer Prize for The Good Earth in 1932 and began work on A House Divided, the third novel in The House of Earth trilogy, while living in Ithaca. The Good Earth, which was the best-selling novel in the United States in 1931 and 1932, is a work of historic fiction that dramatizes family life in a Chinese village and draws from Buck's own experience of growing up in China as the child of missionaries. She later won the 1938 Nobel Prize for Literature, becoming the first American woman to gain the distinction. Some scholars have credited her novels as laying the groundwork for sympathetic diplomatic relations between China and the United States in the twentieth century. 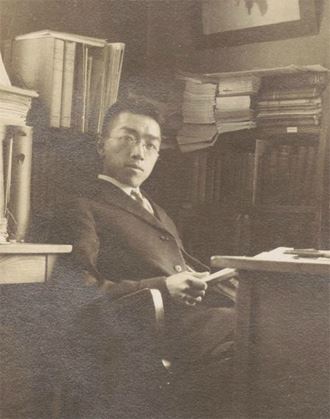 Hu Shih (1891–1962) was a prominent Chinese philosopher, diplomat, and scholar who helped establish the vernacular as the official written language of China in 1922. He also promoted the concept of building a new China through mass education instead of political revolution. Hu Shih enrolled as a student at Cornell University in 1910 to study agriculture, but later changed his major to philosophy, graduating in 1914. 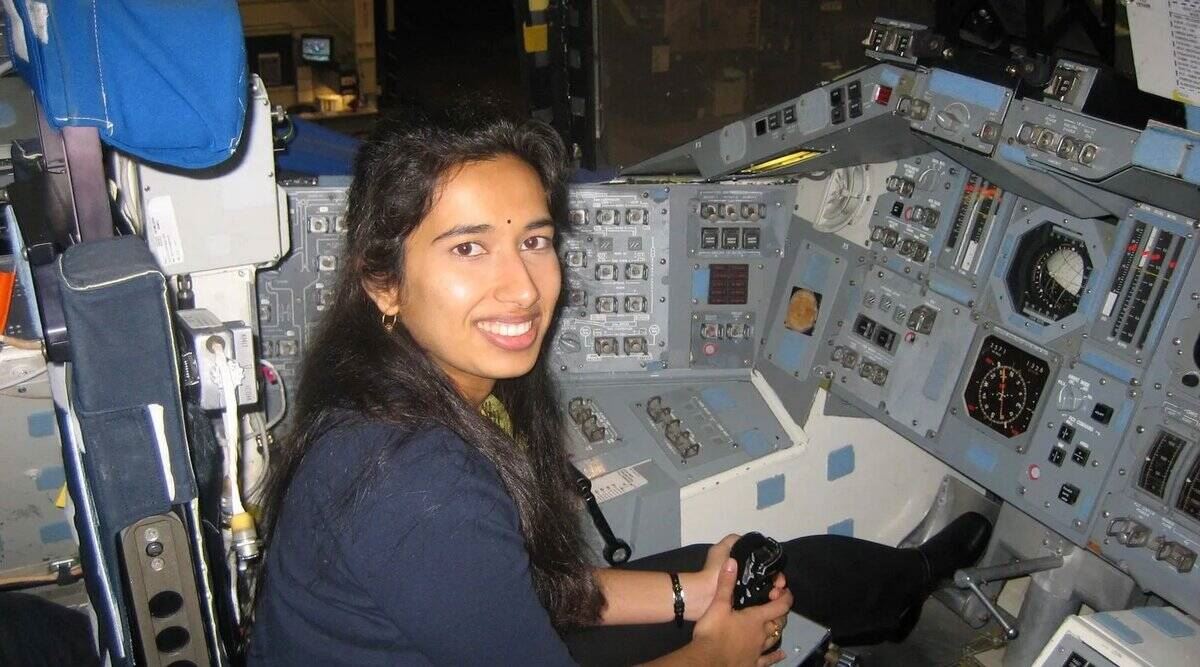 On February 18, 2021, Indian-American Swati Mohan narrated the historic landing of the NASA Perseverance rover on Mars after a 292.5 million-mile journey. Dr. Mohan graduated from the Sibley School of Mechanical and Aerospace Engineering at Cornell University College of Engineering in 2004. As an undergraduate, Mohan studied with Mark Campbell, the John A. Mellowes ’60 Professor in Mechanical Engineering at Cornell. 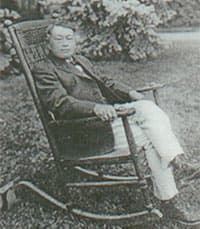 In 1867, Kanaye Nagasawa (birth name Hikosuke Isonaga) was one of the first eight recorded Japanese individuals to come to the United States after having studied in the U.K. for the previous two years. Nagasawa was one of the 'Kagoshima Fifteen,' a group of young Japanese sent to study Western culture in the 1860s. He studied natural history and grape growing at Cornell University for a short period in 1870, and later moved to Santa Rosa, California, where he inherited the Fountain Grove Winery and became the largest winemaker in California. Due to discriminatory Alien Land Laws and President F.D. Roosevelt’s Executive Order 9066 in 1942, Nagasawa’s heirs were unable to inherit Fountain Grove after his death in 1934. He was the first individual of Japanese descent to live in Sonoma County, CA, and his descendants still reside there today. In 2007, a 33-acre park in California was named in his honor.